Last week Joseph and Sophia had a check-up with the ENT. Both of them have ear tubes and have to be evaluated every six months. We completely forgot the first appointment, things have been like that lately but that's another post. I've been interviewing for some help. We had a wonderful helper last year and the kids miss her, and I miss her more. Thankfully our new helper starts this week. 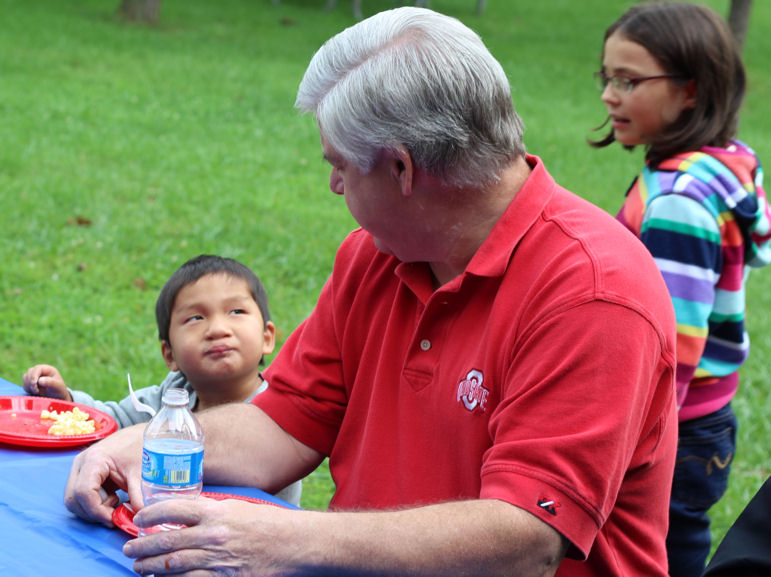 Since I was so busy, dh had to take them to the appointment. I am so appreciative that he can occasionally do this. He came home with just enough time to scoop the two into the car and then sped off. He didn't want to be late to our make-up appointment after we had already completely forgot the first. As a result of the rush, we didn't talk about any potential issues. 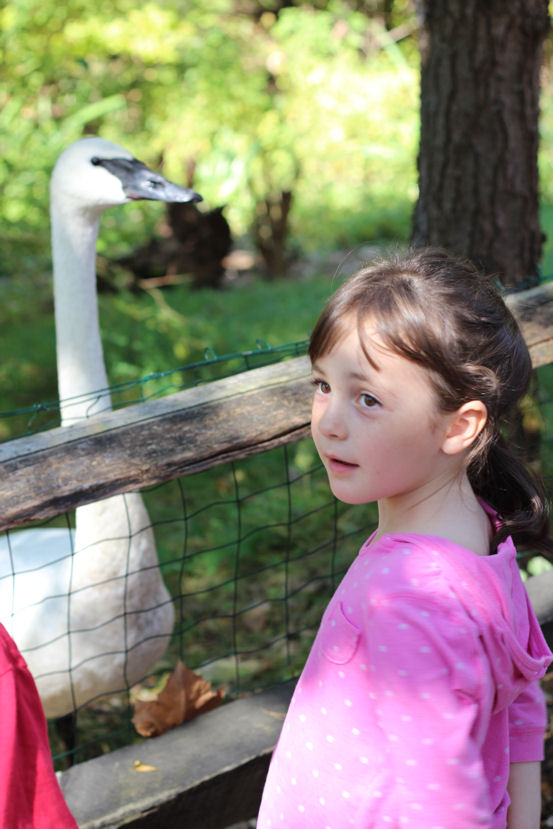 As they were in the waiting room he decides to take matters in his own hands and asks Sophia if she feels her hearing is better now that she has the tubes. She thinks about it for a second and then responds, "Well, I can always hear Mom when she is angry, but sometimes I do have trouble hearing other people."

Sheeesh that girl! Of course when there is milk involved, she hears it all.
Posted by Nikki at 2:32 PM